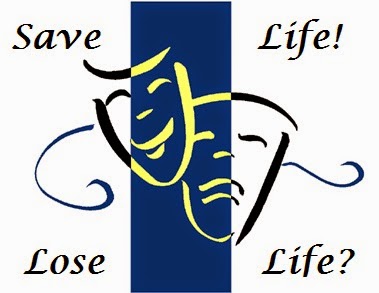 THE LESSON we study for the Second Sunday in Lent is heard from the Gospel According to Saint Mark. Our scheduled reading in Mark first reveals our Lord’s conversation with his apostles about his identity, then turns to the general population to identify followers as participants in his Church and ministry…

And Jesus went on with his disciples, to the villages of Caesarea Philippi; and on the way he asked his disciples, “Who do men say that I am?” And they told him, “John the Baptist; and others say, Elijah; and others one of the prophets.” And he asked them, “But who do you say that I am?” Peter answered him, “You are the Christ.” And he charged them to tell no one about him.
And he began to teach them that the Son of man must suffer many things, and be rejected by the elders and the chief priests and the scribes, and be killed, and after three days rise again. And he said this plainly. And Peter took him, and began to rebuke him. But turning and seeing his disciples, he rebuked Peter, and said, “Get behind me, Satan! For you are not on the side of God, but of men.”
And he called to him the multitude with his disciples, and said to them, “If any man would come after me, let him deny himself and take up his cross and follow me. For whoever would save his life will lose it; and whoever loses his life for my sake and the gospel’s will save it.
For what does it profit a man, to gain the whole world and forfeit his life? For what can a man give in return for his life? For whoever is ashamed of me and of my words in this adulterous and sinful generation, of him will the Son of man also be ashamed, when he comes in the glory of his Father with the holy angels.”
(Mark 8:27-38)

May The Holy Spirit Guide Your Paths!

Posted by TeeJay at 9:30 AM No comments: 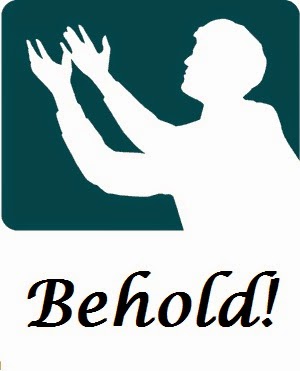 OUR STUDY begins with a lesson for the First Sunday of Lent as acquired from the Gospel According to Saint Mark. Such as a Master of Ceremonies who would set the stage for the main course of a play, our author provided us with introduction for what was to come.

High Drama!
Mark stated this gospel clearly and concisely. Jesus said right away in Mark that the time in which he spoke was “now” time… as not in “chronological" time, but rather he spoke in “right" time. In God’s eternal “right” time keeping, Mark clearly stated to his readers both the then and the now of the gospel. We consequently may realize that the time for us is still “now” as the Gospel is read or heard.
I echo to you that most certainly the kingdom of God was at hand then as our Lord spoke, and is yet available. Mark gave to those in his audience long ago, what he through the Holy Spirit now offers also to us. Mark gives to those who read and will witness the Good News, the Gospel… the instructions to believe and follow Jesus.
In conclusion... at final curtain... our Lord Jesus, who is the Son of God according to the witness of the Holy Spirit gave us this Good News. All of humanity, those of us who have been sinfully immersed in writing our own life scripts… are given clear direction for our lives. If only we shall listen and turn to face our Judge, Lord and Savior!
Click Here To View Pastor's Web Site!
Scripture reveals that those who are trapped in the dark behind the world’s stage lights… are called to squirm in theater seats. With the scriptural spot light turned and lowered upon us from center stage, we face condemnation under the Law. Then with grace, the stage illumines with the brilliant love of our Father in heaven. "Believe the Good News" we are told. Our gentle Lord yet stands center stage, telling us… "For the kingdom of God is at hand." As people of God who are gathered properly onto the stage of creation during the coming weeks of Lent, let us consider just what that means for us.
Please be invited to view this video...
Join Us On A Walk To The Cross!