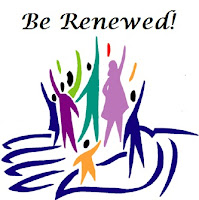 ON THE Second Sunday after Pentecost, we study text found early in the Gospel According to Saint Mark. Sure evidence that the writing was wondrously woven together from materials gathered. We read…

May the Holy Spirit Guide You!